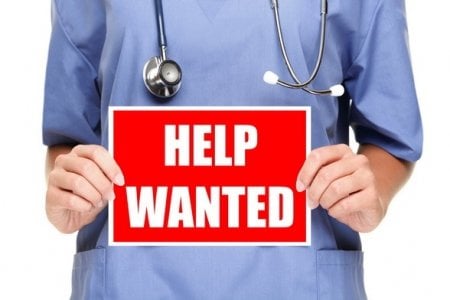 It’s arguably the best time to become a doctor or dentist in the UK, according to recent news by the NHS, the GMC, GDC and other sources.

Dr. David Rosser, medical director of University hospitals Birmingham, one of England’s biggest trusts, said: “The NHS doesn’t have the number of doctors it needs. The shortage is real. We aren’t training enough doctors in this country, and so we are dependent on foreign-trained doctors. Doctors in more and more branches of medicine report shortages.”

Overall numbers from the GMC show that about 3,000 foreign-trained doctors were hired in the last year alone, making up roughly 40% of the annual increase in UK doctors.

The GMC said that some of the foreign-trained doctors on the register may not be actively working in the NHS, while others could be working in private hospitals, and some may be British nationals who gained their qualifications abroad.

Medical trusts clearly do want more permanent staff, both to ensure quality of care for patients but also for good financial reasons. The problem is finding permanent staff to recruit. Some hospital finance directors are asking, ‘are there any people to recruit?

Dentists, according to a recent study, are also making more money than ever in the UK, as more and more Britons choose private care for their smile. Dentists now earn more than half their annual income from private patients, up from just one third in 1998. More than a quarter of UK dental patients pay privately for their care, including specialist and cosmetic treatment. Of these, 75 per cent pay ‘on the spot’ out of their own pockets when a problem arises. The rest pay through some form of annual funding plan, which means they make regular contributions towards check-ups and cleaning appointments.