Click here to watch our graduate's life after medical school...

Click here to watch our student’s journey to medical school...

Click here to watch a day in the life of our medical student... 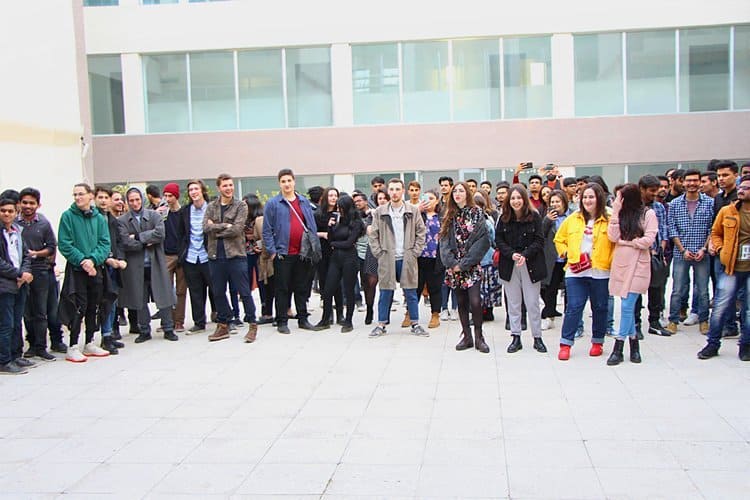 Georgia’s geographic location, bridging several economic regions, provides it with a unique competitive advantage as the transit country. Situated at the crossroads between Europe and Central Asia, it functions as the natural transport corridor between the West and the East.

The Black Sea ports of Georgia, well-developed railway systems together with airports, buses, taxis, serve as the infrastructure linking the largest markets and regions.

The only subway in the country is situated in the capital of Tbilisi. Underground, called the Metro for “Metropolitan”. It has two lines with 23 stations.

There are four functioning seaports – Batumi, Poti, Kulevi, and Supsa – in Georgia and one, that of Anaklia, is under construction.

Join one of our Open Days& win a Scholarship!