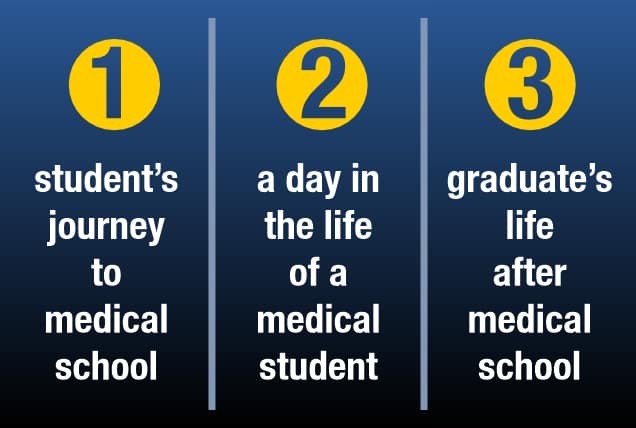 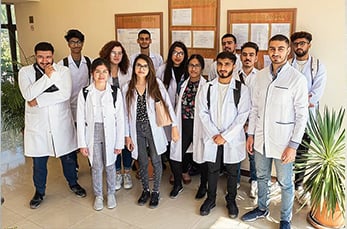 Georgia is one of the best countries in Europe in which to study medicine, because its universities are recognized World-wide. The Standard of Education in Georgia is as high as studying in the United States, Canada, UK or other European countries. Georgia also has a distinctive mission that continues the tradition’s of its well established universities which have well equipped facilities that are eminent abroad to achieve full potential education for personal development. Studying in Georgia is an important thing to consider for international students desiring to pursue a quality education in any chosen field of academic study.

Education in Georgia is regulated and supported by the state through The Ministry of Education and science of Georgia. On May 2005 Minister of Education and Sciences of Georgia signed the Bergen Communiqué and thus Georgia, post Soviet state, officially joined the Bologna Process like forty five other European countries and committed itself to becoming a constituent part of the European Higher Education Area by 2010. Obtaining status of institution of higher education and implementation of respective educational activity is possible only in case of authorization of higher education institution defined by the rules of authorization provision. Authorization is a procedure of obtaining a status of a higher education institution which is to ensure compliance with standards necessary for implementation of respective activity required for issuing education confirming documents recognized by the state. A special state authority – the National Centre for Educational Quality Enhancement (NCEQE) – has been established to ensure authorization and accreditation processes. It operates in compliance with the Standards and Guidelines for Quality Assurance in the European Higher Education Area, This is essential for the European Association for Quality Assurance in Higher Education (ENQA) membership and registration in the European Quality Assurance Register (EQAR).

On April 2005 the Graduation Certificate and Diploma Supplement was approved by Minister of Education and Science of Georgia according to the format developed by the European Commission, Council of Europe and UNESCO/CEPES. Since all stately recognized Higher Education Institutions have introduced ECTS (European Credit Transfer System) and Diploma Supplement.

Georgian universities offer programmes in EU languages, mostly in English, followed by Russian, German and French. Tuition fees for studies is between of £2100-£4500 per year depending on the field of study. Both EU and non-EU students can apply for the medicine and dentistry programmes at Georgian medical universities. However, if English is not student’s mother tongue, they are required to submit an internationally recognised certificates as required by the universities.

Each higher education institution is required to ensure a fair assessment of the student’s knowledge, for which it must develop appropriate procedures. European Credit Transfer and Accumulation System (ECTS) is a standard for comparing the study attainment and performance of students. ECTS credits are awarded for completed studies. Student assessment is done by the following ECTS Grading System:

The standard of living in Georgia is getting closer to European, but accommodation, food, transport and leisure are relatively un-expensive compared to many other countries. It is a wide range of accommodation from modern multi unit houses to historic houses, also some universities provide accommodations for students, which costs around £75 but availability is always limited. Normally one and two bedroom flats cost between £100–180 per month and student would not spend more then £226–306 per month in total including: accommodation, water, gas, electricity, internet, TV and food, but it also depends on a student’s lifestyle, they can live even on a tighter budget, without having lack of necessary products and services.