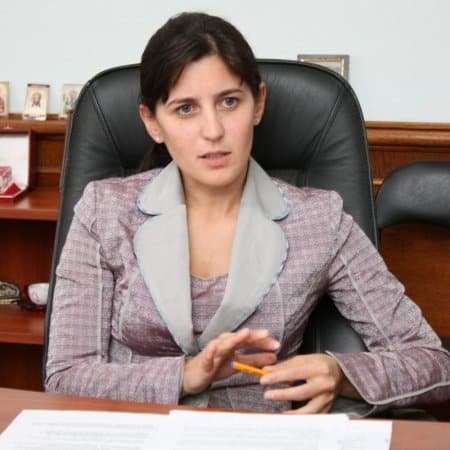 Not long after Schools and Universities have closed for the summer, Bulgarian authorities announced major upgrades to the local educational infrastructure.

Last Friday at 11 AM EST, Irina Savina, Deputy Mayor of Sofia Municipality, spoke at a press conference and announced the Bulgarian Government’s plans to upgrade its educational infrastructure as well as the organization in school and university districts, not neglecting to point out, however, that the plan was structured in to ensure educational establishments will be able to work with students in the summer, as well.

“A total of 43 schools, nurseries and universities will undergo repair works in the capital [Sofia] alone in the summer of 2014″, Mrs Irina Savina said. The press conference was part of a project and forum for modernization of the municipal educational infrastructure, during which the plan was presented at length. “It is worth a little over BGN 6 million. Buildings will be reinforced at some 18 sites at the amount of a little over BGN 2 million and the resources are provided by Sofia Municipality”, the Deputy Mayer of Sofia added.

Specifically, each school and university site will include about two projects, according to the Deputy Mayor of Sofia. “The other project we are working on includes 26 sites and is financed by the Kozloduy [International Decommissioning Support] Fund, which includes various energy efficiency measures,” Mrs Savina also said.

Renovations, repair works and upgrades will begin at 37 sites after July 1, and will even include major telecommunications and electronics equipment upgrades. Works have already begun in 5 sites, while in 2 sites works have already finished successfully. According to the Deputy Mayor, the plan is to complete all public works by September 15, which is the official beginning of the school year. The Deputy Mayor’s talk came in to seal the Bulgarian Deputy Prime Minsiter, Daniela Bobeva’s, public announcement a few days before that “Bulgaria is not plagued by an economic crisis”

At the same time on Friday, the Bulgarian Red Cross together with medical universities that offer summer programmes and internships announced that they are launching a pilot programme nationwide to train taxi drivers on how to offer first aid.

“Some 80 taxi drivers will be trained to perform first aid”, said Hristo Grigorov, Chairperson of the Bulgarian Red Cross, speaking at the official opening of the first from a series of courses on first aid for taxi drivers in the village of Lozen.

Mr. Grigorov explained that the drivers would wear special distinctive waistcoats of the Bulgarian Red Cross. “They are not paramedics”. The most salient information from the training programme of paramedics will be used in their training.

This pilot course will run for 4 months. The drivers were selected according to their education and after expressing interest, but subsequently some 500 drivers expressed a desire to be trained. Given this large number of drivers who expressed interest, the plan is to include the project in an official proposal to the Ministry of Health so that it runs for another 7 months of the year, with the prospect of “maintenance training” in subsequent years.

The financing of the project, including distribution kits, is secured by private investments, and will include 120 specially equipped motorcycles, 2 helicopters and ambulances, all of which are part of the Bulgarian Red Cross, with the total equipment value estimated at EUR 3,300,000.

Either way, it looks like Bulgaria will be busy on educational matters during the summer months, and more education-related projects are in the pipeline.