HomeOur ArticlesThe improvement of the education level in Bulgaria

The improvement of the education level in Bulgaria 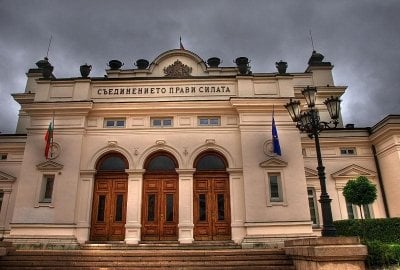 More specifically, there has been a notable increase in the number of Bulgarian students who choose to pursue higher education studies after they obtain their high school diploma by as much as 8% for the academic year 2011-2, compared to 2007-8, with most students shown preference for Management and Polytechnic Schools especially in urban centres.

There is also an increase in the percentage of foreign students in Bulgarian Universities. As of 2011-12, their number has increased by 12%, compared to the previous year. One should not overlook the fact that even more foreign students choose to pursue their studies in a Bulgarian Institution, as this popularity is thanks to quality programmes that lead to the acquisition of competitive degrees. Moreover, Bulgarian students are becoming more fluent in foreign languages, thanks to course being offered in English which remains the most popular among international students, by a percentage of 87%.

The efforts of the Bulgarian government in recent decades to improve the educational system of Bulgaria even during the challenges posed amidst the recent crisis are commendable. Bulgarian Universities are paving the road for becoming a staple of international education.